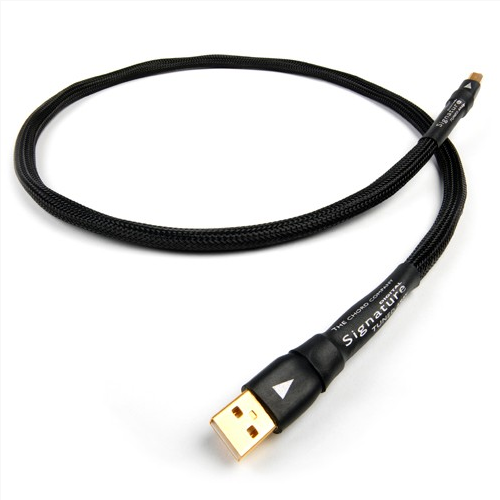 “You can hear exactly what Tuned ARAY does, there’s that sense of coherence and detail that makes music sound so real. It’s turned my laptop into a seriously good source.”

Developing Tuned ARAY for our flagship Sarum cable range was a real voyage of (particularly when it came to music we thought we knew well) discovery. What’s been really good though is the way we’ve been able to apply the same technology to our Indigo and Signature interconnects and achieve the same genuinely coherent musical performance that is unique to Tuned ARAY technology.


Listen to the Signature Tuned ARAY USB with: “To The Last Whale” by Crosby, Stills and Nash from the album “Carry On”.  This is a real treat of an album with alternative takes and unedited versions and it’s been transferred to digital with a lot of care; sounds great.

Hear: Crosby and Nash pulling out wonderful harmonies in “A Critical Mass”.

Listen for: OK so emotions are subjective, but on a system that’s working as it should we challenge you not to be moved.