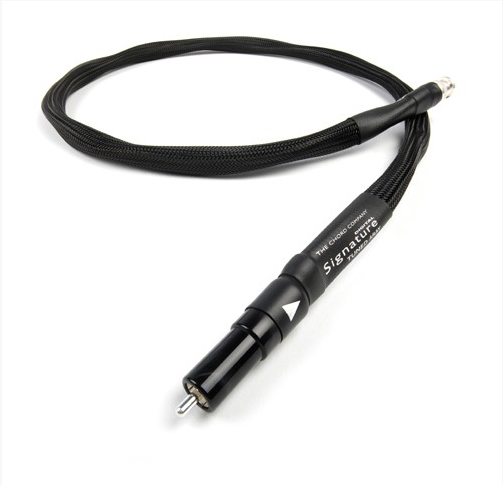 “This is almost like magic, so much more detail and so much coherence. It’s hard to get over just how big the difference is with Tuned ARAY.” The Signature Digital Tuned ARAY replaces our Indigo Plus Digital cable. Tuned ARAY technology turns what was already a very highly regarded digital cable into something very special indeed.

Like other cables using Tuned ARAY technology, the Signature Digital Tuned ARAY brings a sense of coherence and performance to the system it’s used in, or rather the music played through it.

Listen to the Signature Digital Tuned ARAY with:  Richard Hawley “Leave Your Body behind You” from the album “Standing at the Sky’s Edge”.

Hear:  A great and powerful slab of sixties influenced psychedelic inspired guitar freak out with a bass and drum player driving a rhythm that’s both clever and powerful.

Listen for:  A guitar player obsessed with tone producing complex and powerful tones from something old and wonderful.

Richard Hawley’s album “Trueloves Gutter” is a brilliant album for anyone interested in finding out what particular guitars sound like.  The man is kind enough to produce sleeve notes that detail in depth the guitars used on each track.  Want to hear the difference between a Parlour guitar and a Jumbo guitar?  Or what a Gretsch Country Gentleman sounds like?  Look no further, it’s full of great songs as well.