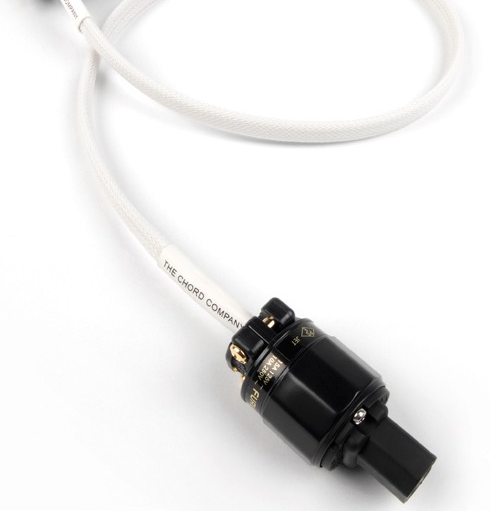 This is a new experience, all the things you want and more besides. Detail, drama, emotion, rhythm, dynamics and timbre. Silence between each note, a stereo image so solid that you could walk into it, voices at the right height, an orchestra with every instrument perfectly in place. Like being there, like listening to music being created. “That’s the biggest single improvement I’ve ever heard.”

“ I’ve heard all the arguments about beginning any cable upgrade by changing the power cables first of all. The first thing we put in though were the Tuned ARAY interconnects, that was astonishing. Then we put the Tuned ARAY power cable in and everything the interconnect did to improve the system happened all over again!”

Forget the arguments, skip the debate, and sit down and have a listen.

The thing about our Sarum dealers is that they are more than happy to let you have a listen, and the Sarum Tuned ARAY mains cable deserves a listen.

The improvements that the Sarum Tuned ARAY power cable can make are every bit as profound as the Tuned ARAY interconnect cables. That same extraordinary drop in noise, that allows micro-dynamic shifts and the last few harmonics of a fading note to be clearly heard. That same sense of control and definition and a clarity that lets instruments and voices speak clearly and in their own space.

We think you should try the Tuned ARAY interconnect first, and when you have you’ll be in a position to hear and understand just what an extraordinary cable the Sarum Tuned ARAY power cable really is.