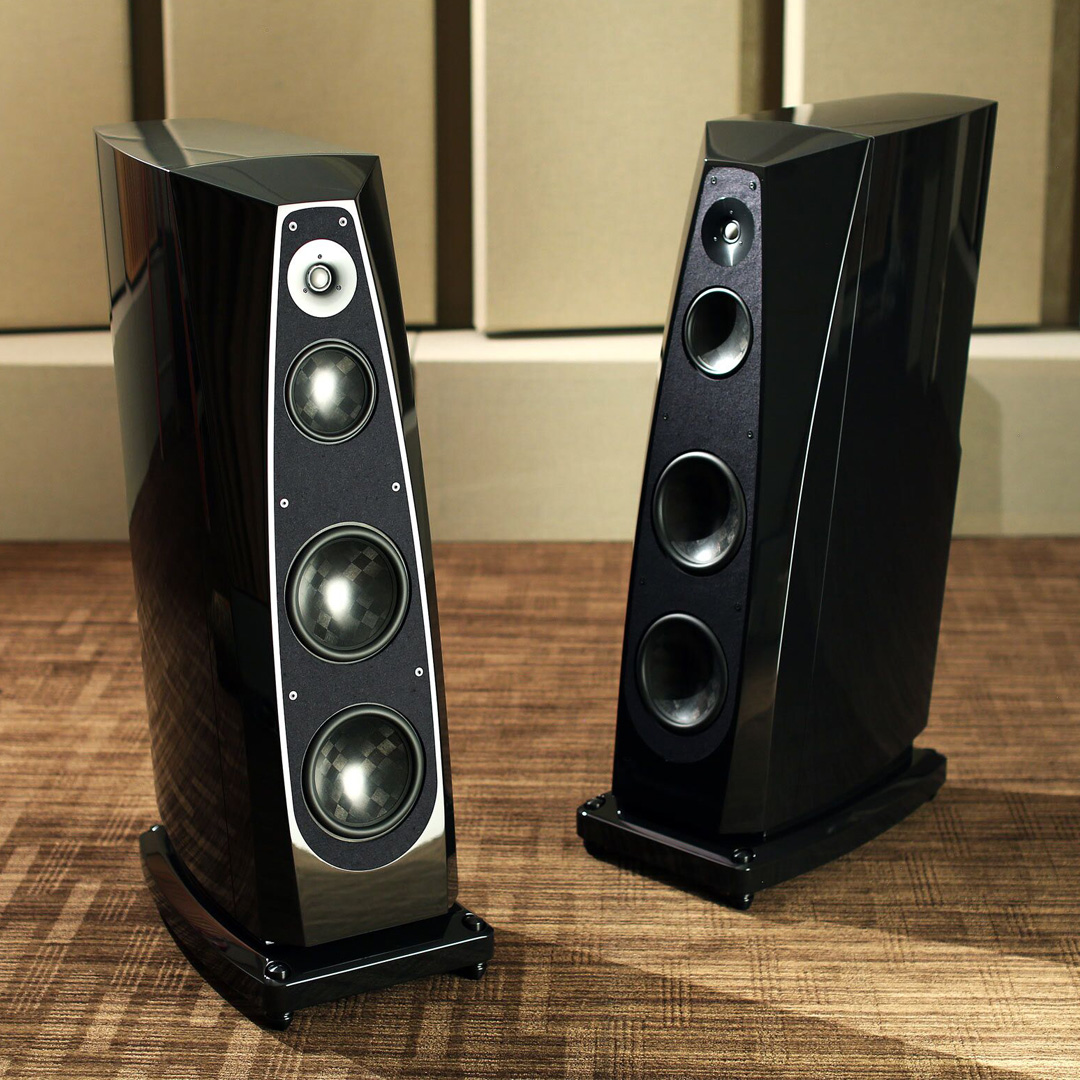 While carefully preserving the original Avior’s distinctive form, the new Avior II is the epitome of high performance and visual elegance in a loudspeaker which although modest in size, delivers authentic, full range sound.

While carefully preserving the original Avior’s distinctive form, the new Avior II is the epitome of high performance and visual elegance in a loudspeaker which although modest in size, delivers authentic, full range sound.
Immediately apparent is the potent combination of our new waveguide mounted beryllium tweeter and our latest generation of 6″ midrange and twin 9″ carbon fiber sandwich composite bass drivers. This, in conjunction with an entirely redesigned crossover, has allowed us to essentially create a completely new loudspeaker. The Avior II’s sound is even more transparent and resolved then the original, and is characterized by a rich, textural liquidity and authoritative dynamic fidelity throughout the entire frequency range. 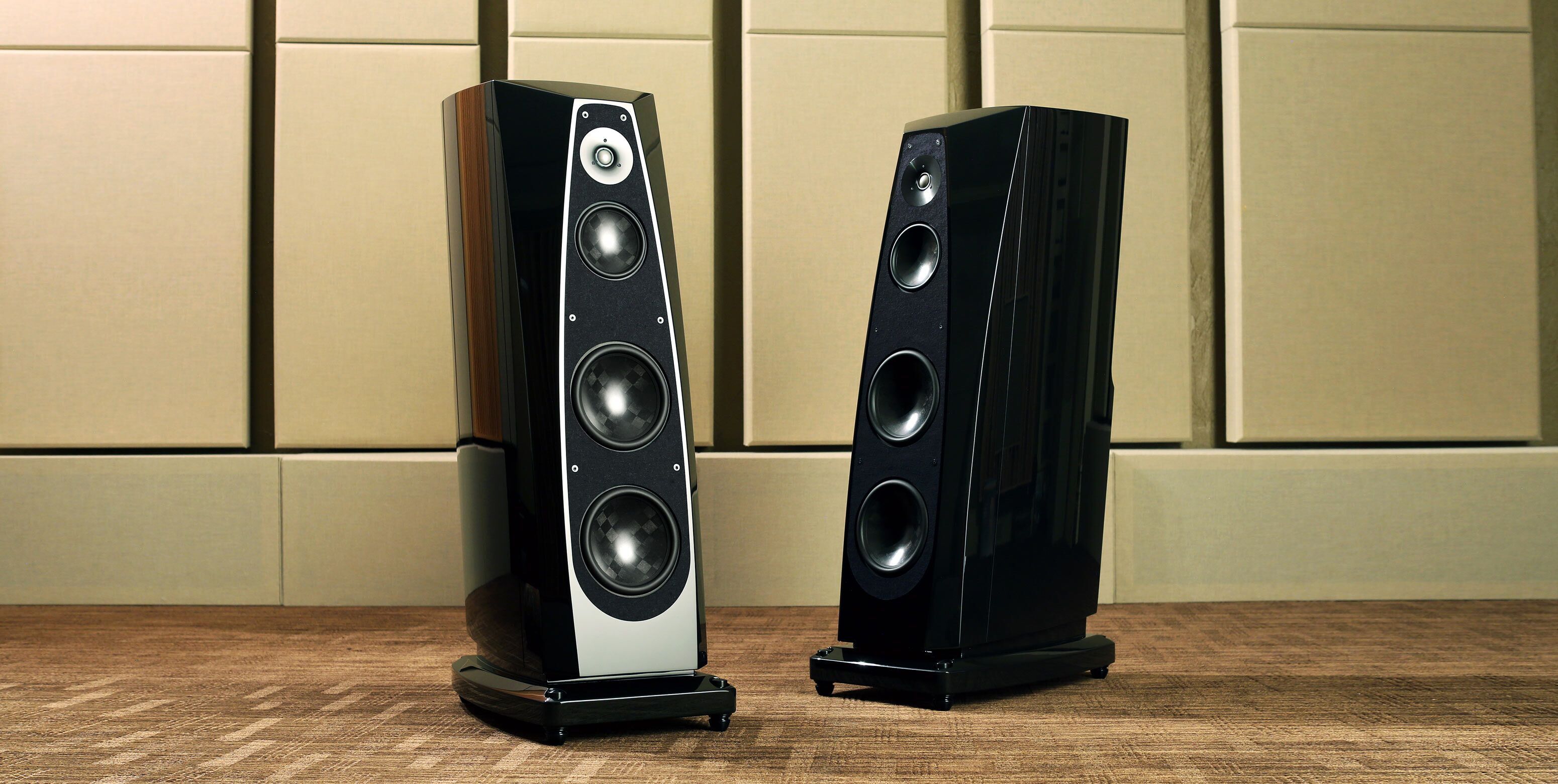 The Avior II’s waveguide mounted beryllium tweeter improves the acoustic impedance match of the tweeter at the low end of its range, and allows for lower distortion and greater dynamic expression from the tweeter itself, as well as improved dispersion characteristics at the midrange/tweeter crossover point.
The Avior II’s triple laminated, constrained mode damped enclosure boasts a solid 6 inch thick front baffle and variable section thickness, gracefully curved side panels and crowned top surface. Together, these not only create an elegant form, but also endow the enclosure with immense stiffness and minimum resonant signature. The enclosure’s large sweeping chamfers and ever changing baffle dimensions virtually eliminate diffraction anomalies, while the Avior II’s visually stunning, raked back form and high gloss piano black finish are the ideal complement to its awesome sonic accomplishment. 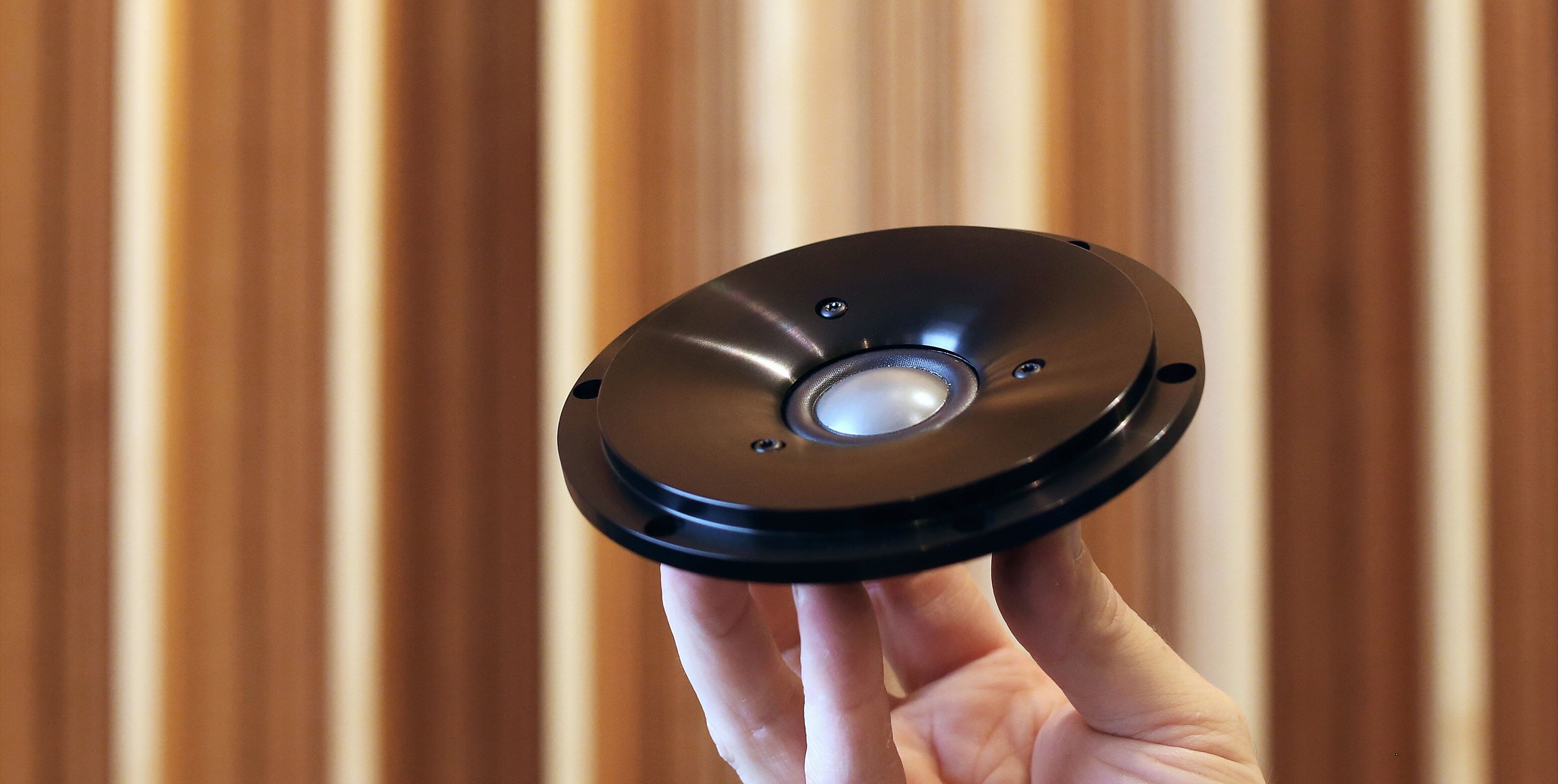 Like all Rockport Technologies loudspeakers, the Avior II has an extremely low resolution floor, and its sound remains coherent and resolved, as well as maintaining dynamic fidelity even when played at extremely low volumes. This ability to resolve low-level information is critical to reproducing the artistic nuance of music, as well as resolving the spatial cues of the recording environment, and enables the loudspeaker to transport the listener back to the original musical event. 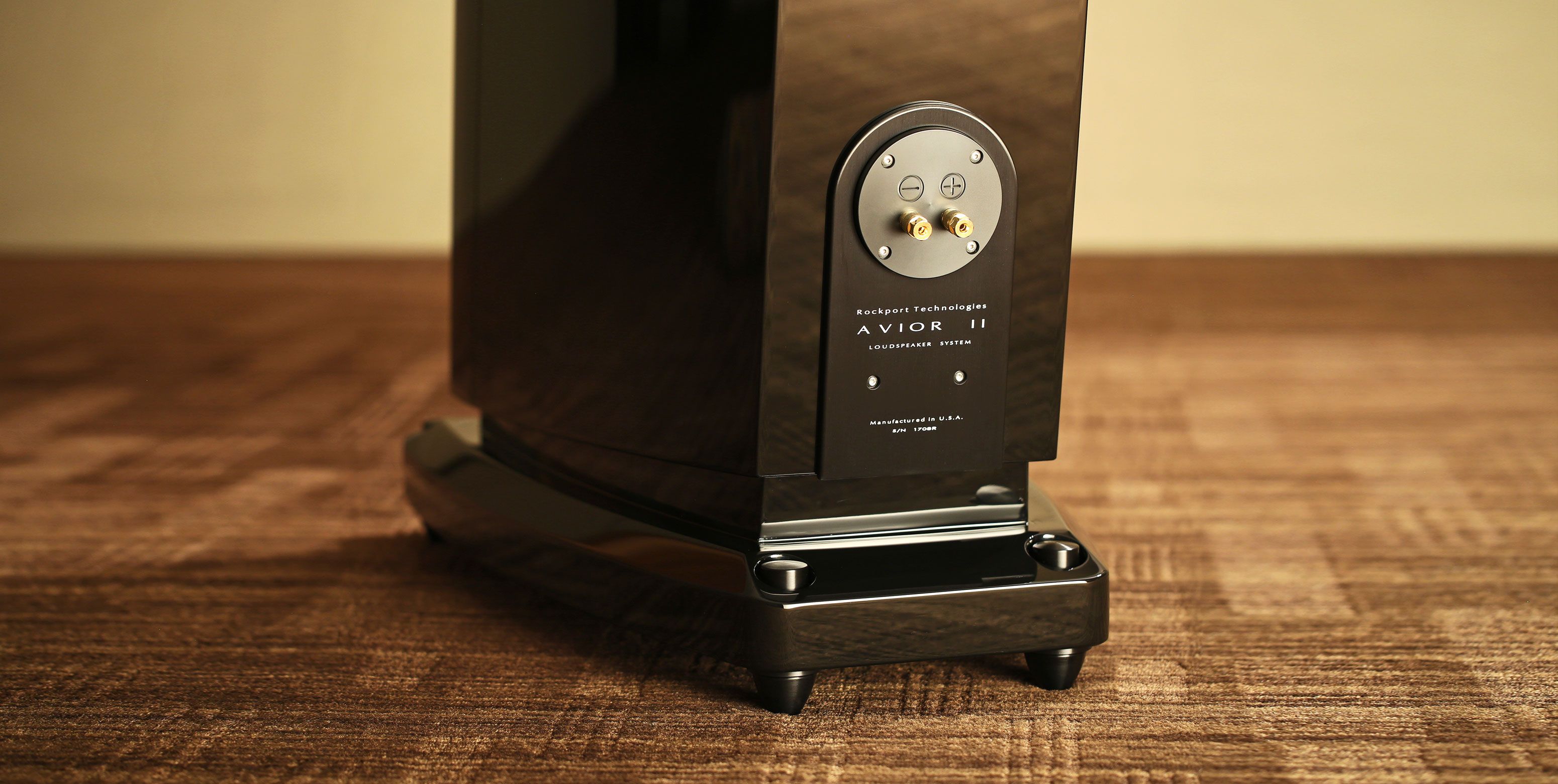